A Brief History of BUSIAD

A Brief History of BUSIAD

BURSA and It's Industries

Bursa is situated about 160 miles south of Istanbul, which is the biggest city of Turkey. Ultimately being very near to Istanbul , Bursa is one of the most prominent cities of Turkey. It only takes three quarters of an hour to go to the well known ski-resorts, half an hour to the sea side and 2.5 hours to Istanbul by car. Bursa was the first capital city of Ottoman Empire and therefore has a lot of historical attractions. The city has two million inhabitants. Bursa has twice the income per capita than Turkey's avarage. The oldest and the biggest industrial sector is textile. There are also three major car factories including Renault, Peugeot (France), and Fiat(Italy) in the city. Last year Bursa produced 69 % of the tomato paste, 62 % of the the total frozen food and 47 % of the canned food of Turkey's total demand. 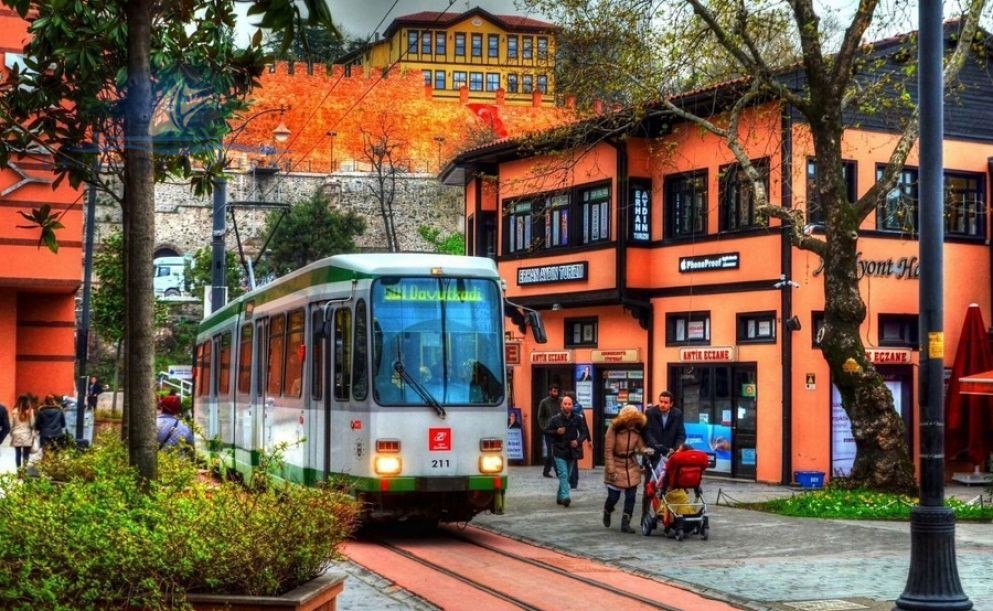 Organizations known as 'SIAD's (Industrialist and Businessmen Associations) are very effective on economical, social and political fields in Turkey. 'BUSIAD' is one of the very well known amongs these voluntary organisations. Organizations likewise are tought to be an indispensable element of democracy by the civil society, and especially the industrialists and businessmen associations . As of the end of 2017, the number of companies within the association has reached more than a 1000, and the number of people employed by these companies is close to one hundred thousand people. The annual exports  numbers totaled US $10 billion, and the annual surplus exceeded 25 billion US dollars. 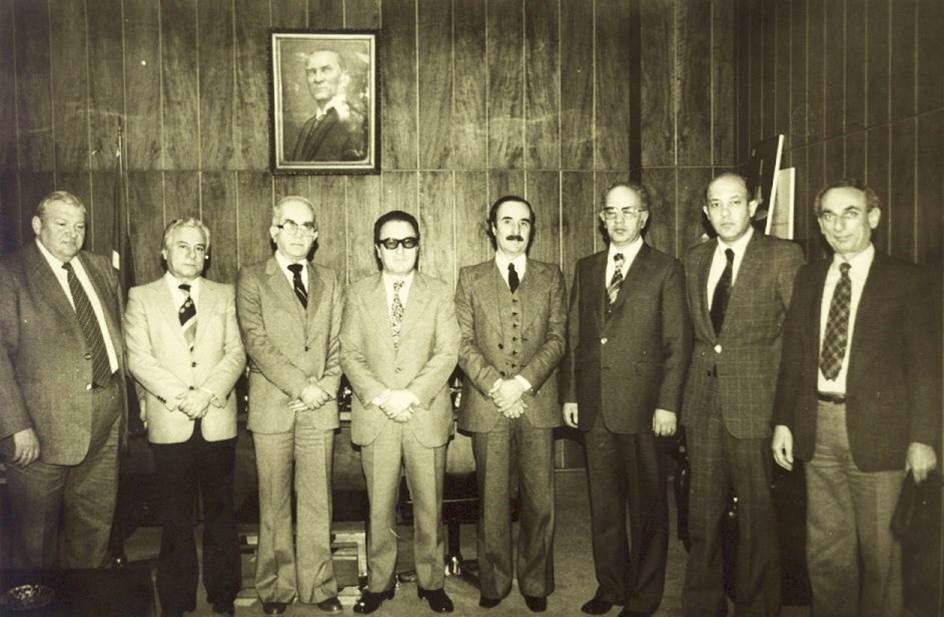 In the year 1978, Bursa industrialists were discussing whether or not (BTSO) Bursa Chamber of Commerce and Industry would work more effectively as two different rooms, one as the 'Chamber of Industry' and the other as the 'Chamber of Commerce'. Those who think alike took action, with the Turkish Industry and Business Association (TÜSİAD) being an example as the idea, they gathered under the roof of an independent new, voluntary association. 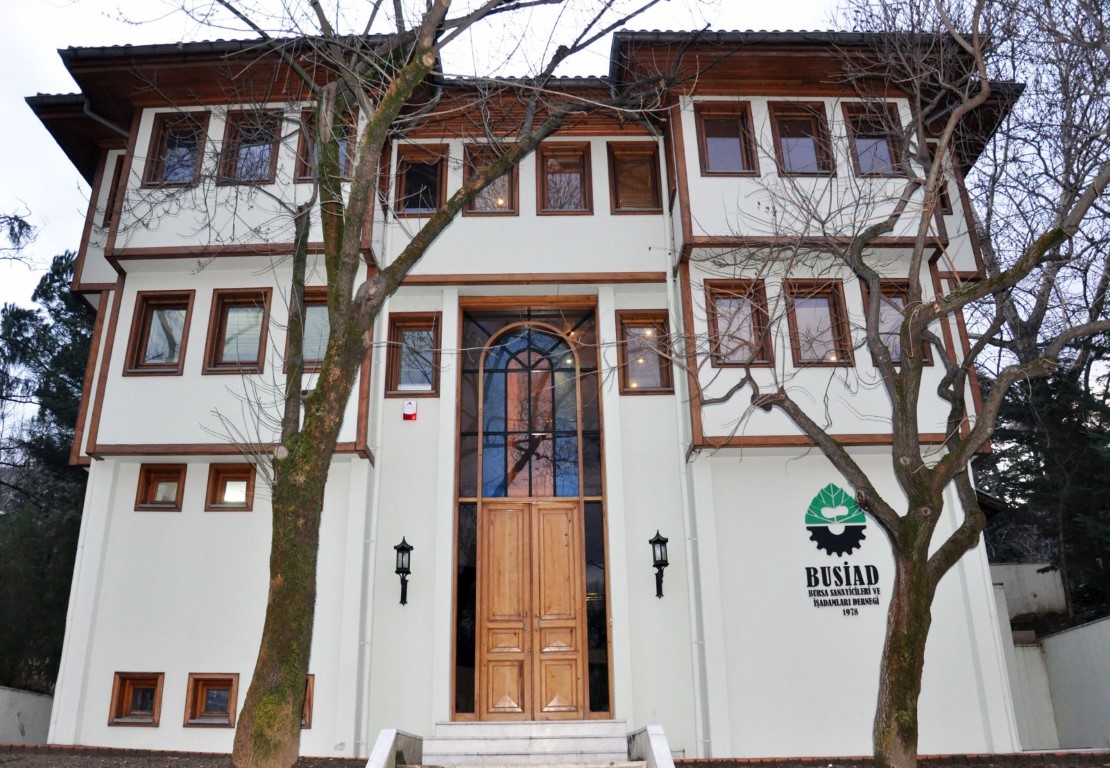 BUSİAD started to operate in a small apartment in 1978, and in 1995 the operation moved to the administrative building located in 'Kültürpark' also called as 'Reşat Oyal Park', which is the main location today as well. This administrative building called as the 'House of BUSİAD' was built with the sponsorship of its members. The association carries out its activities in a building housing two meeting rooms, a fully equipped conference room with interpretation capabilities that can hold up 200 people, president's office and administrative offices, an archives room and a full kitchen.

BUSİAD is Turkey's largest and oldest voluntary business association after TUSİAD. The association currently has 247 registered members (226 royal members, 21 honorary members), operating in 7 different industries, 126 of which are corporate and 121 private members.

The sectoral distribution of the members of the Association is as follows;

Continuous Activities of the Association

Chairman of the Board : Ergun Hadi TÜRKAY